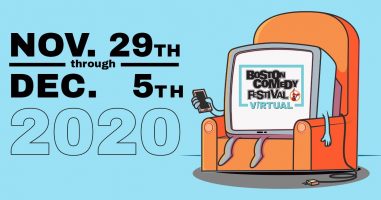 UNCLE CLYDE'S COMEDY CONTEST - is LA's Longest Running Comedy Contest, and you pick the winners. There are seven preliminary rounds. In each preliminary round, 10 comics performs a five-minute set. A special guest performer or group is invited to perform at Half Time and at Math Time (the end of ... Read More